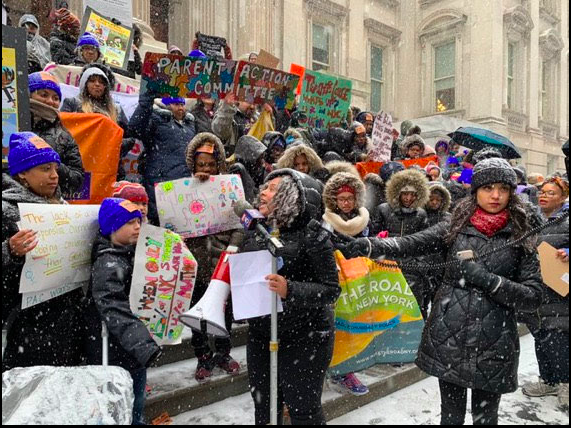 On February 20th, CEJ released a comprehensive report on the lack of representation of students of color in NYC’s elementary school curricula, and called on the NYC Department of Education (DOE) to create Culturally Responsive Curriculum in New York City schools. The city has committed publicly to increasing diversity and integration in public schools, but has not addressed the absence of authors and characters of color in the curriculum. CEJ’s new report reveals the depth of the lack of representation, diversity and inclusivity, through the evaluation of more than 700 books across three commonly-used book lists and seven K-5th grade English Language Arts (ELA) curricula. 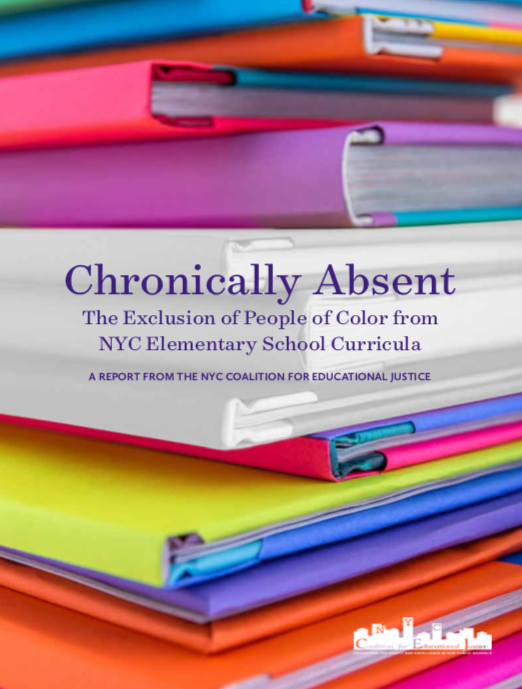 Click on the links below for additional media coverage of February 20th’s rally announcing the release of the report.