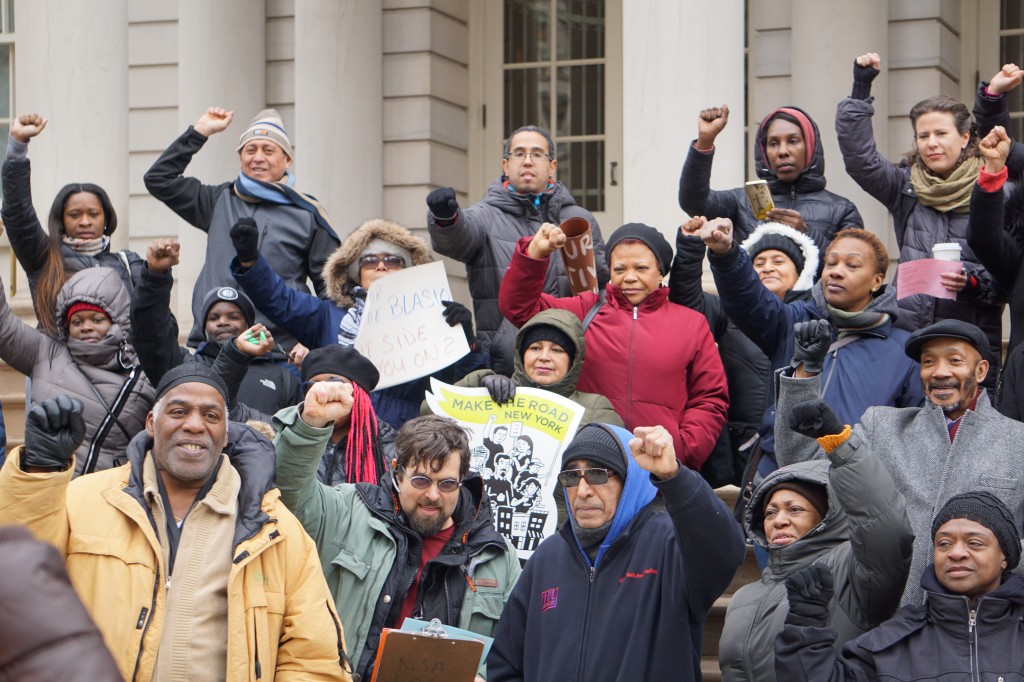 In addressing how Black history is taught in school curriculum, Natasha Capers said,

“…One of the major things, it starts off with talking about Black history, Black people, at slavery. So it doesn’t actually start with kingdoms, it doesn’t start with the place, it doesn’t start with humanizing African people… If you want someone to identify with someone else, that takes empathy. You start by learning about that continent, their people, their traditions, their languages.”

“Chancellor Search: Hearing From the Advocates” – Inside City Hall

“Let’s Talk About How You Should Teach Slavery” – Amsterdam News 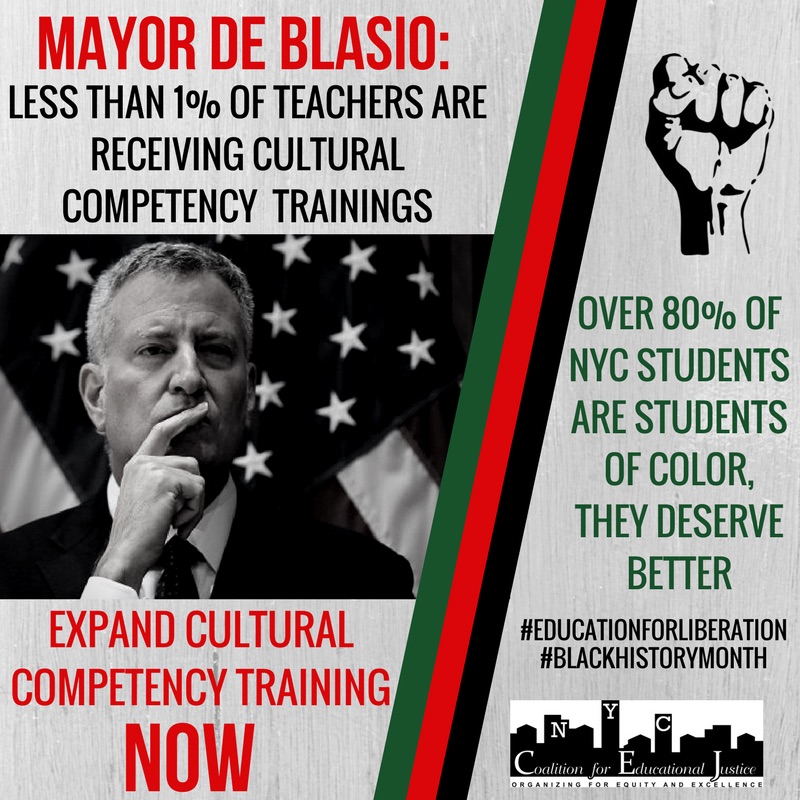